It's been awhile since I created one of these controversial lists! Controversial because whenever one is posted I am sent an assortment of texts, comments, even emails insisting that I am out of touch, materialistic and/or an out right fool for liking the things I wish for.

The good news is I don't give a ____. To those who are trying to save, who are broke or cheap I've kept this short and I wish you well.

Might I suggest you put your helmets on? If not, this might be the time to quit reading. The "Penryn" Sweater from All Saints For those of you who are having a stroke right now this piece happens to be on sale.

It's made out of Merino Wool and Alpaca Yarn. You pay for quality. At least I do. This sweater sold so well that it's only available in a pale pink colour, now. An absolute tragedy for those of us who live in black. Why I hesitated and didn't buy this piece immediately, I have no idea. If you're thinking maybe it's because of the $208 price tag... It wasn't. 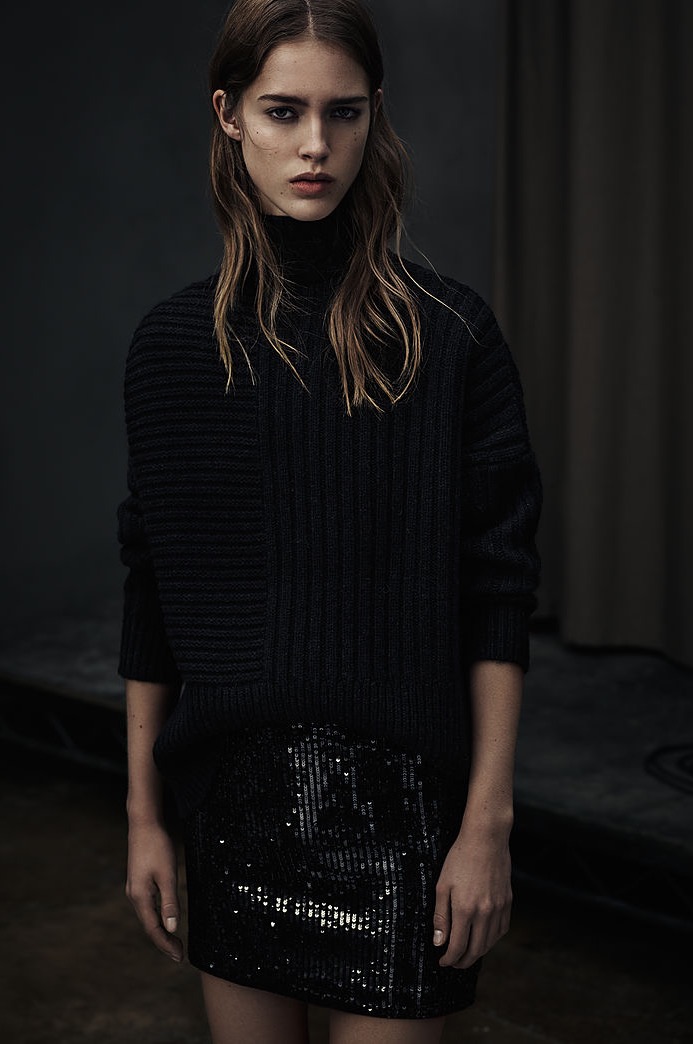 A Mason Pearson Hair Brush I discovered this brush in the late 90's. I was eleven years old.

I remember it vividly.

It was named one of InStyle Magazine's cult classic beauty items. *This list was my bible.* I've used nearly every product on it except for this brush. It can now be customized in different colours but I'd choose the original black and ruby design. It's the classiest! If I saw someone's vanity and a Mason Pearson brush was on it... I'd be the weird girl that had to touch and maybe use it. I'd totally use it! Just once... or three times to see how well it works. 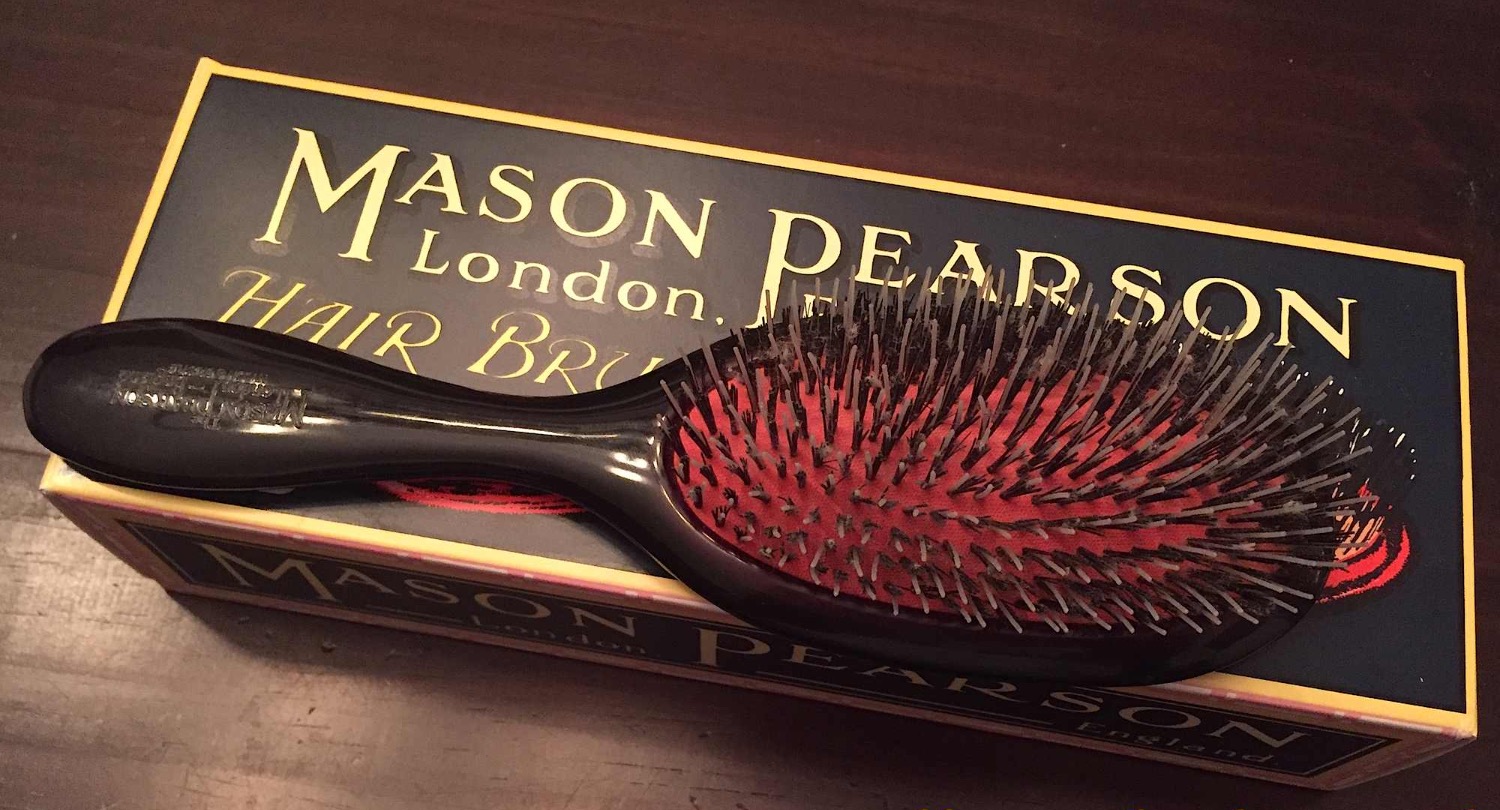 I might break down and purchase one. I do hair for a living, sometimes on movie sets with celebrities. The select few who would actually recognize a tool of this caliber. This brush was invented in England over a hundred years ago. Only last month did they get an Instagram account because they're THAT good.

Mason Pearson now follows me on Instagram. When I got the notification I thought it must be a fake or fan account. It's not. It's actually them.

I am so flattered!!! To be followed by a brand with a legacy and reputation like Mason Pearson... I didn't cry. *Be still my heart, thank you God (and The Academy), my dreams are coming true!* but I feel like a turkey not owning one.

Don't say I'm not domestic. Nothing says I'm a grown up better than an addiction to caffeine. I want the ability to ask someone " Cappuccino?". There's something really soothing about frothy milk. I don't even care if theres coffee in it. The silver chamber is my fave. 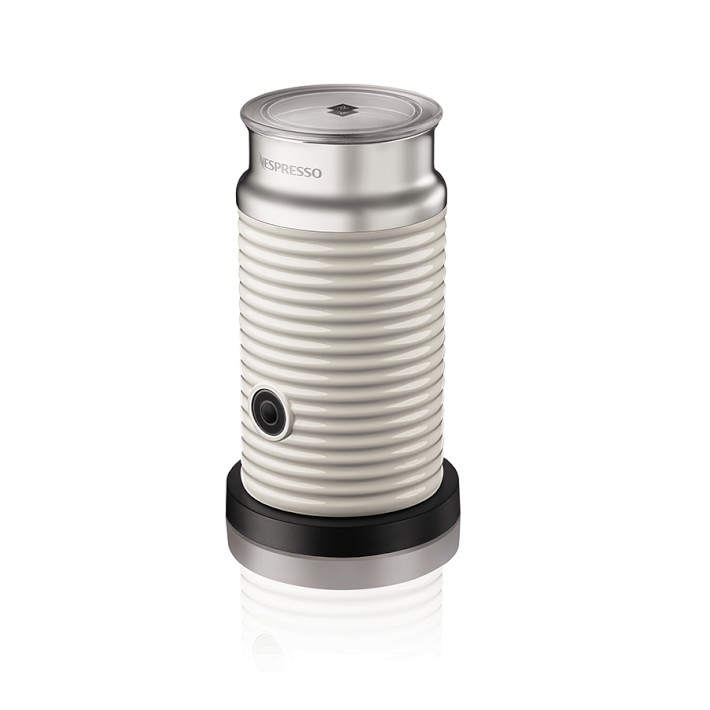 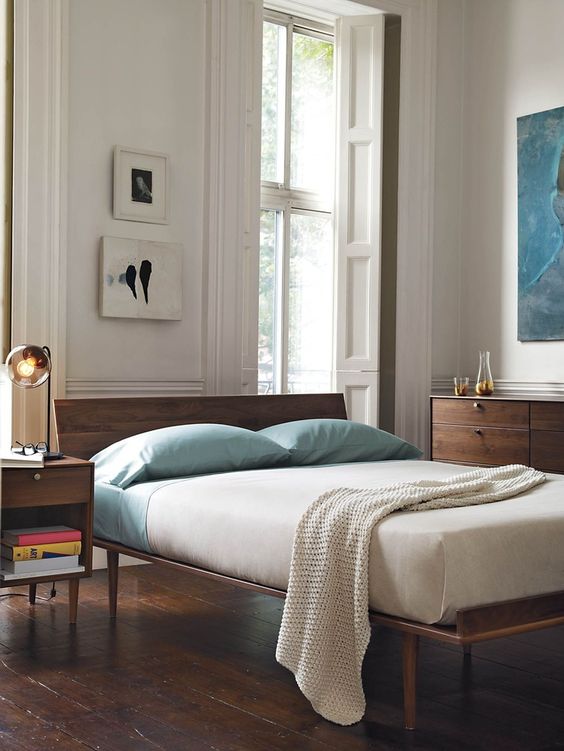 For the past year and a half my bedroom has worked as my office and a place to sleep. I wake up and the first thing I see are the piles of work to be done.

I despise that. I also want hardwood floors. I have allergies aggravated by carpets. There is hardwood flooring throughout the rest of my house and it looks so clean and nice! Rumour has it that beauty blogger Tanya Burr scored a deal with Anthropologie who reportedly decorated her home in exchange for the advertising of their brand on her channel.

Here's hoping Anthro gets my letters...