Six years ago I was fresh out of hair school and living in Toronto. I had a studio apartment at the corner of Queen and Blantyre, an honours degree in Acting, a college diploma in Cosmetology and a job in a trendy, west end salon. I was sure I had made it. For those of you who don't know moving away from North Bay without a baby, sexually transmitted disease or drug problem was making it.

My furniture in that apartment consisted of a blow-up mattress, a toaster oven, the computer I started this blog on and clothes that I guarded with my life. The most beautiful clothing I could buy and return when my rent and OSAP payments were due.

I didn't have a car or a radio. I watched the news in the restaurants I served in trying to figure out when someone important was in town where they partied, ate, shopped. I knew exactly where I was supposed to be. I just didn't have the cash or connections to get in.

Three days into my new job as Toronto's coolest, new salon associate a young, handsome and visibly wealthy, black man walked in (without an entourage) looking for a haircut. I politely informed him that we were a "hair colour only" establishment. He not so nicely, informed me that the owner would make an exception.

I told him "I'm sorry but we really don't cut hair, ever. There are no scissors here." But he insisted. I asked his name and he asked if I was serious. Seeing how confused and nervous I was he finally said: "Drake" And I said: "Last name?" What felt like another two hours went by... we stared at each other until he said "Drake" I thought having the same first and last name must be part of a culture I'd yet to experience so I asked: "Drake-Drake?" He said "Yeah" Thinking I'd realized who he was.

I started thinking he'd come in just to bother me. I decided he didn't even need a haircut. If he was looking for a date I was gonna tell him "You're an asshole."

He finally gave me his "assistants line" which should have tipped me off but didn't.

It was the speed in which the owner ran towards the entrance door after hearing "I told some guy named Drake he can't have his haircut" and when they fired me... that I realized he was kind of a big deal.

They said I was out of touch with pop culture and our community. That I wasn't hip enough to be there. That I should go back to North Bay where I belonged and that I was the type of person other people want to get away from.

I moved home shortly after this happened. I couldn't afford to stay. I started my own store and online shop PRIMP (where you can buy high-end products from brands not readily available in small communities) I also focused on filming YouTube videos and building my following but I felt like a freak for a long time.

I had no intention of ever telling this story for fear that someone would read it and not laugh but think I was an idiot. My confidence was restored due to the encouragement and guidance I've received from the hairstylists, makeup artists, directors, actors and producers who have now welcomed me into the world of film and television.

Turns out the success I have found so far is directly related to my being different. I've got a lot to learn still but in the past two years I've completed 11 movies and 3 Television Shows doing hair and makeup on main cast.

Some of them icons.

Thank you Drake.
I started from the bottom
Now I'm here. 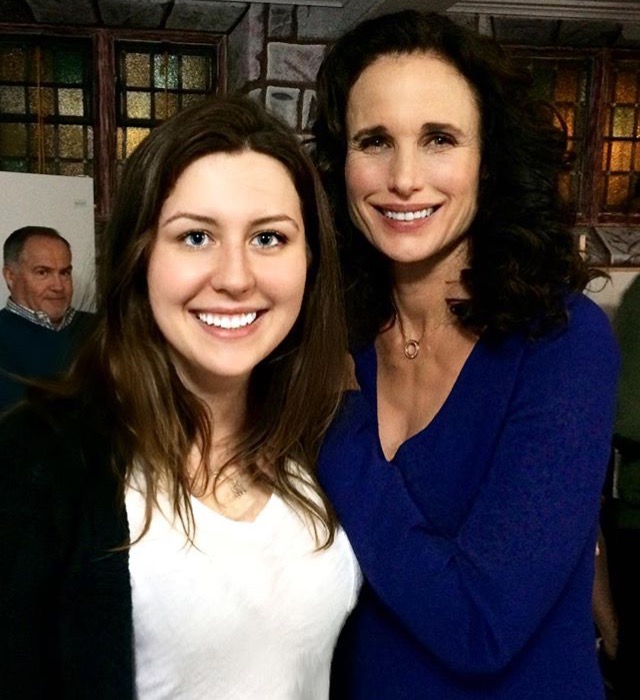 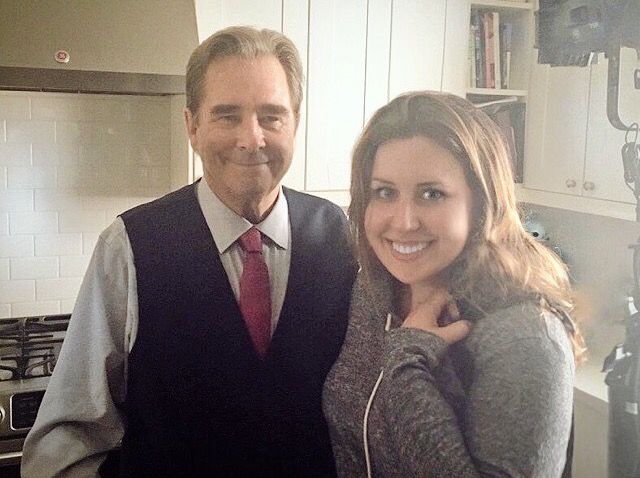 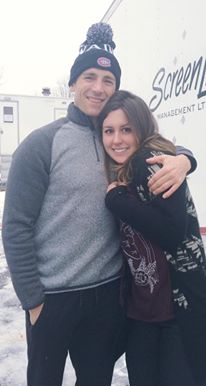 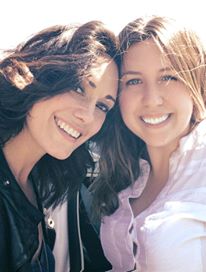 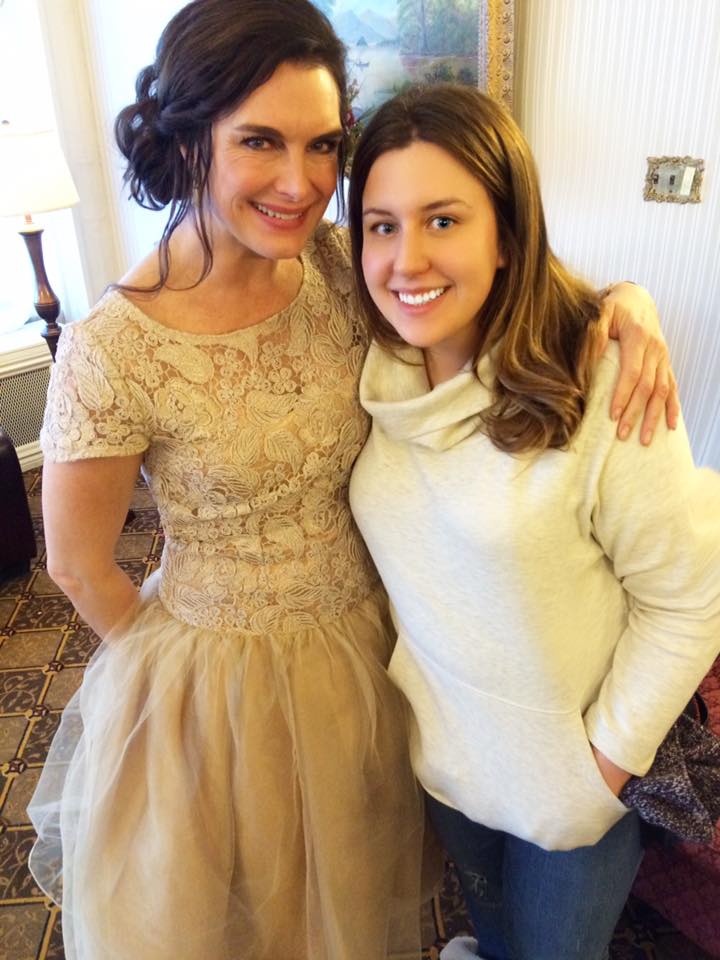 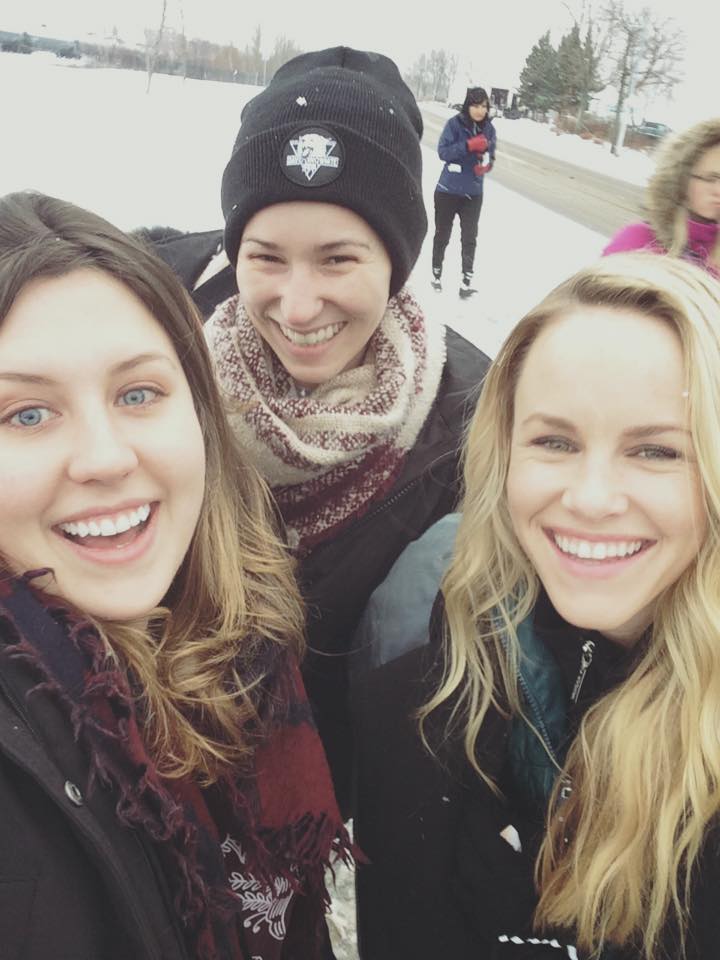 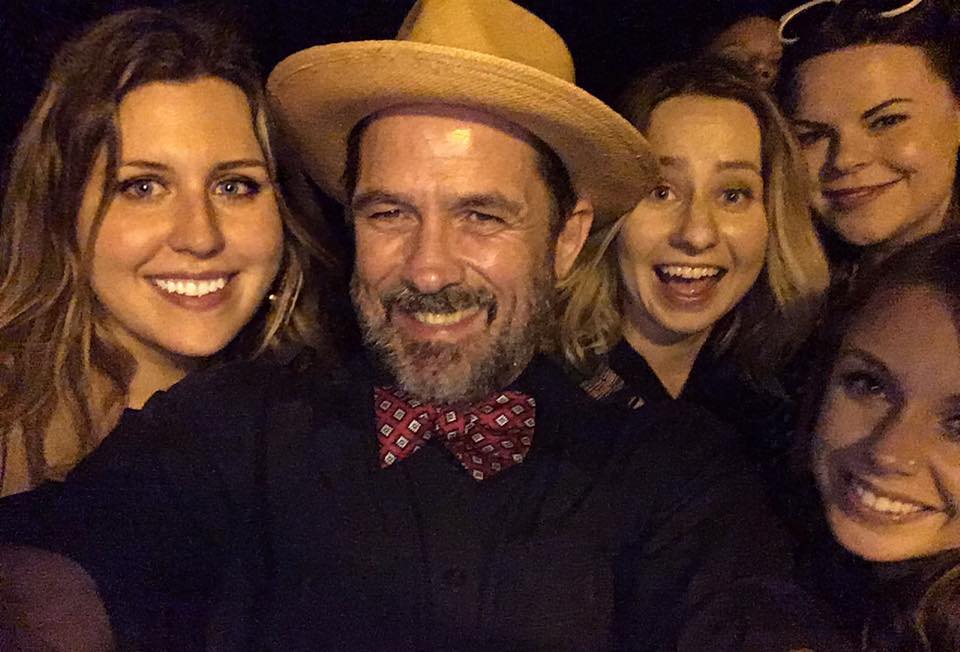 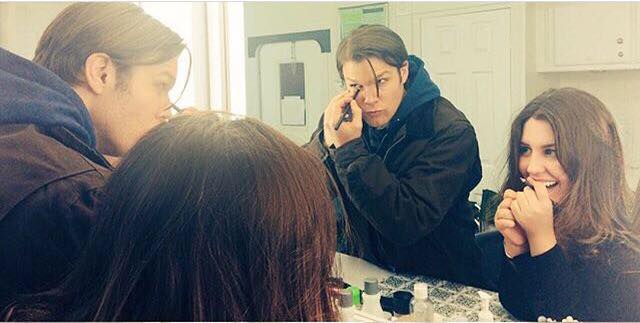